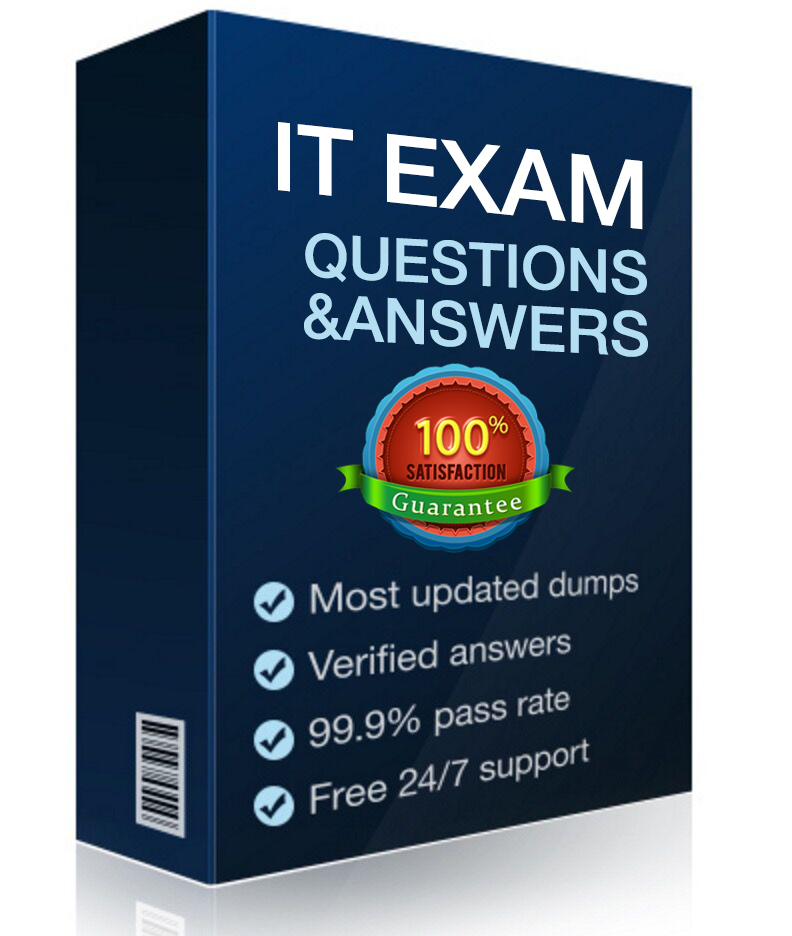 THE ESSENTIAL MAGAZINE FOR THE GNU GENERATION

COMPILE YOUR OWN SOFTWARE

Get to grips with the GNU Compiler Collection

Code a classic Breakout game with the Pygame Zero framework

Welcome
Your team of Linux experts…
Jon Masters is a Linux kernel hacker who has
been working on Linux for some 19 years, since he first attended university at the age of 13. Jon lives in Cambridge, Massachusetts, and works for a large enterprise Linux vendor. You can find his brilliant Kernel Column on pages 16-17 this month. and community organisations of all sizes to move to GNU/Linux since the 1990s and doesn’t expect those he works with to share his love of Emacs. Well, maybe a little. This issue, Richard shows us how to code games with Pygame Zero (p.62) and shares more great FOSS (p.88). profession and an open source enthusiast by heart, and he helps firms set up and use open source software. Nitish takes on DevOps this month, walking us through Docker, Puppet and Vagrant (p.18), and also explaining how to run container clusters on CoreOS (p.38). administrator with expertise in programming, databases and maths. He has been using Linux since 1993. This month, Mihalis continues his two tutorial series: systems programming (p.28) and computer science (p.50). His Coding Column can be found on page 11.

to issue 159 of Linux User & Developer

Richard Smedley has been helping businesses

» Start doing DevOps today » Make games in Pygame Zero » Find the best backup solution » Win a FUZE workstation plus robot arm
Welcome to the latest issue of Linux User & Developer, the UK and America’s favourite Linux and open source magazine. Embracing DevOps practices to speed up your software delivery is far easier than you think. It’s a buzzy term and the definitions can be hazy, but the benefits of this modern, agile way of working ­ improving cohesion between the development and operations teams ­ can’t be ignored. This month, we explain just what DevOps means to you and give you a running start with three core tools: Docker, Puppet and Vagrant. Plus, we show you around the Docker-based distro CoreOS, which makes managing a fleet of containers simple, and we speak to Vagrant creator Mitchell Hashimoto to find out more about HashiCorp’s newest automation software, which is set to replace Vagrant once it matures: Otto. The systems programming and computer science series both continue this month, and there are more great tutorials including a detailed GCC guide and some key tips for getting the perfect Plasma 5 desktop. Over in the Pi section, it’s all about the games this month. As well as the new Pygame Zero library, we’re also playing with FUZE BASIC again ­ plus, you can enter our competition to win a FUZE workstation of your own (page 78). Enjoy the issue! Gavin Thomas, Editor

Nitish Tiwari is a software developer by

Mihalis Tsoukalos is a UNIX system

Though brevity is the soul of wit, Alexander loves writing on desktop Linux in details. He has been doing it since he installed his first distro from a floppy disk. Alexander shows us how to get the perfect Plasma 5 desktop this month (p.42) and tests the best backup solutions (p.81). reporter and brings us the latest developments from all over the open source world, starting over on page 6. This issue, Gareth reviews CompuLab’s Fitlet iA10, a new model in its family of miniature, fanless PCs that can be customised and ship out with Linux Mint (p.86).

Gareth Halfacree is our resident news

Get in touch with the team:
[email protected]
Facebook:
Linux User & Developer

Visit us online for more news, opinion, tutorials and reviews: